The outcry continues on the low JAMB score for UTME/DE candidates who participated in this year’s (2021) exercise. Speaking on this issue, the Joint Admissions And Matriculation Board (JAMB) has maintained that the poor results recorded in the 2021 Unified Tertiary Matriculation Examination are not due to “wrong syllabus” given to candidates for the examination.

The board released a statement through its Head, Public Affairs and Protocol, Dr. Fabian Benjamin, who disclosed that the questions set for the 2021 UTME are based on the texts that are available in its syllabus issued to candidates.

The JAMB Board further asserted that accusations are coming from candidates who were ill-prepared and didn’t perform well in the exercise.

Addressing the rumor of mass failure, JAMB described it as a hate campaign by people whose source of illicit income has been blocked due to the hard work of the JAMB registrar and the entire team.

“The Board usually would not have responded to the lies peddled by some discontented candidates, who were not prepared for the examination and who, true to all expectations, scored low in their examination. Being ill-prepared and scoring low, they started the blame campaign of saying that the JAMB board had based its questions on the wrong syllabus.

“The truth of the matter is that all Unified Tertiary Matriculation Examination (UTME) questions are based on texts prescribed for the UTME in its syllabus. 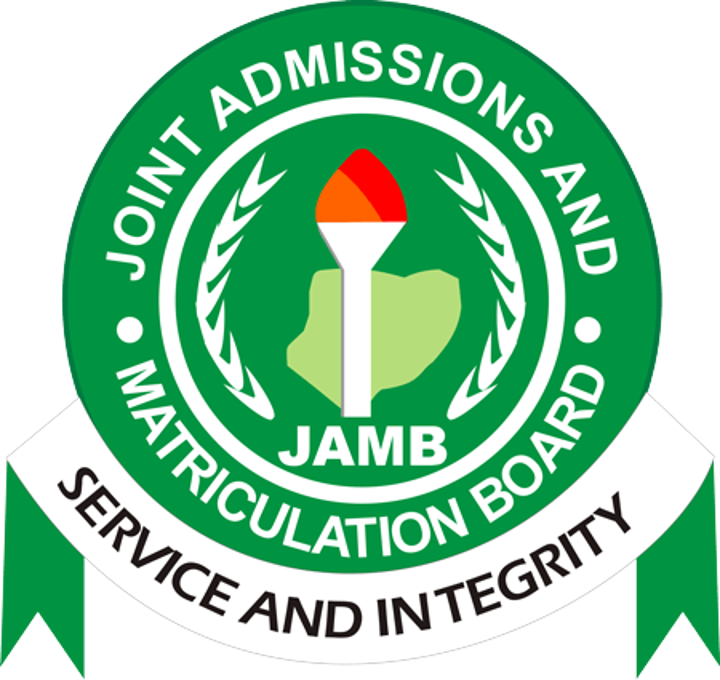 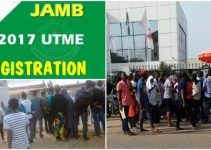