This is a welcome development and we are fully in support of this move by the Osun State Government. It’s apparent that the Osun State government is delighted over the feat achieved by the 19-year-old private school student, Abdulwasiu Kamarudeen, who scored 350 in the just concluded 2021 UTME result.

The young awesome, and outstanding man, Abdulwasiu Kamarudeen is named among candidates with the highest JAMB score in 2021. 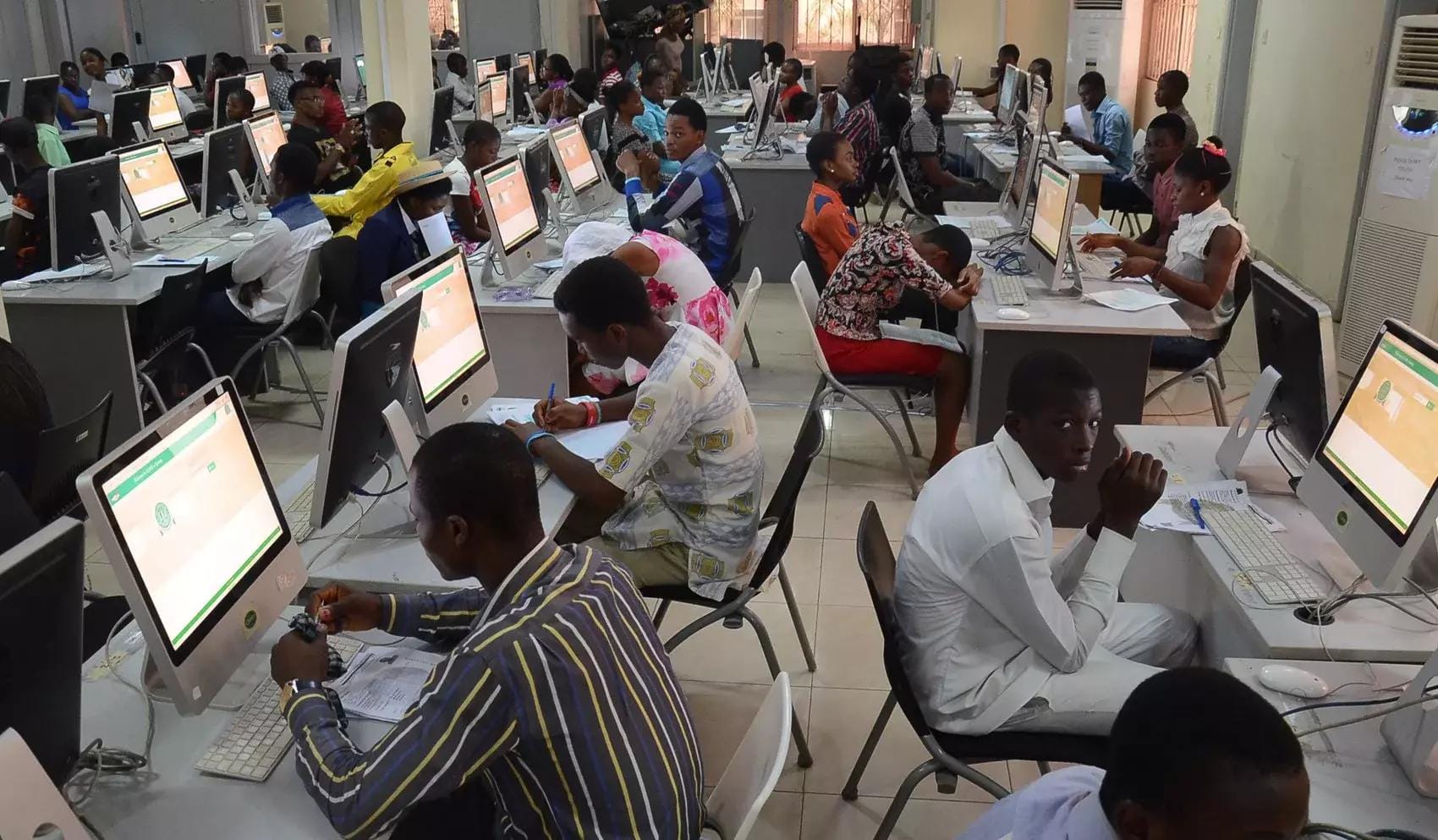 Mr. Kamarudeen was received by the Commissioner for Education, Folorunsho Oladoyin, and while speaking on the feat recorded by Abdulwasiu, advised other students in both private and public schools within the state to extract inspiration from the 19-year-old.

The Osun state commissioner for Education further said that the UTME result of Kamarudeen is a masterpiece when viewed against the poor results obtained by the majority of candidates who participated in the UTME 2021.

Through his speech, the commissioner disclosed that the achievement of Kamarudeen speaks volumes of Governor Oyetola’s approach to education.

The Education Commissioner further disclosed that the administration of Governor Oyetola is concerned and pledged to do everything possible to guarantee the younger generation are the future of the state and the country at large.

He said and I quote below:

“We are determined to produce more of Adbdulwasiu Kamarudeen in our state, the intervention of the OLUBEWO in both public and private schools across our state is beginning to pay off”.

“It’s necessary to note that it doesn’t matter whether the pupil is coming from a public or private school, this achievement is a thing of pride to us as a state and we are proud to be identified with Kamarudeen feats. We know that Osun state can produce more brilliant students and we are determined to achieve that”.

Good one Kamarudeen. I hope the state government is planning to give him a scholarship.