It’s no longer news that the JAMB 2021 UTME result for all participants have been released, but sadly, the result of some candidates have been withheld.

Latest report validated by JambCBTresult is that the Joint Admissions and Matriculation Board (JAMB) have released the results of candidates who sat for the 2021 Unified Tertiary Matriculation Examination (UTME) between June 19th and July 2nd in over 650 CBT centers.

The JAMB board announced that they will be reviewing CCTV footage for the detection of possible examination malpractices, as the board disclosed that this is the reason why some results are withheld. 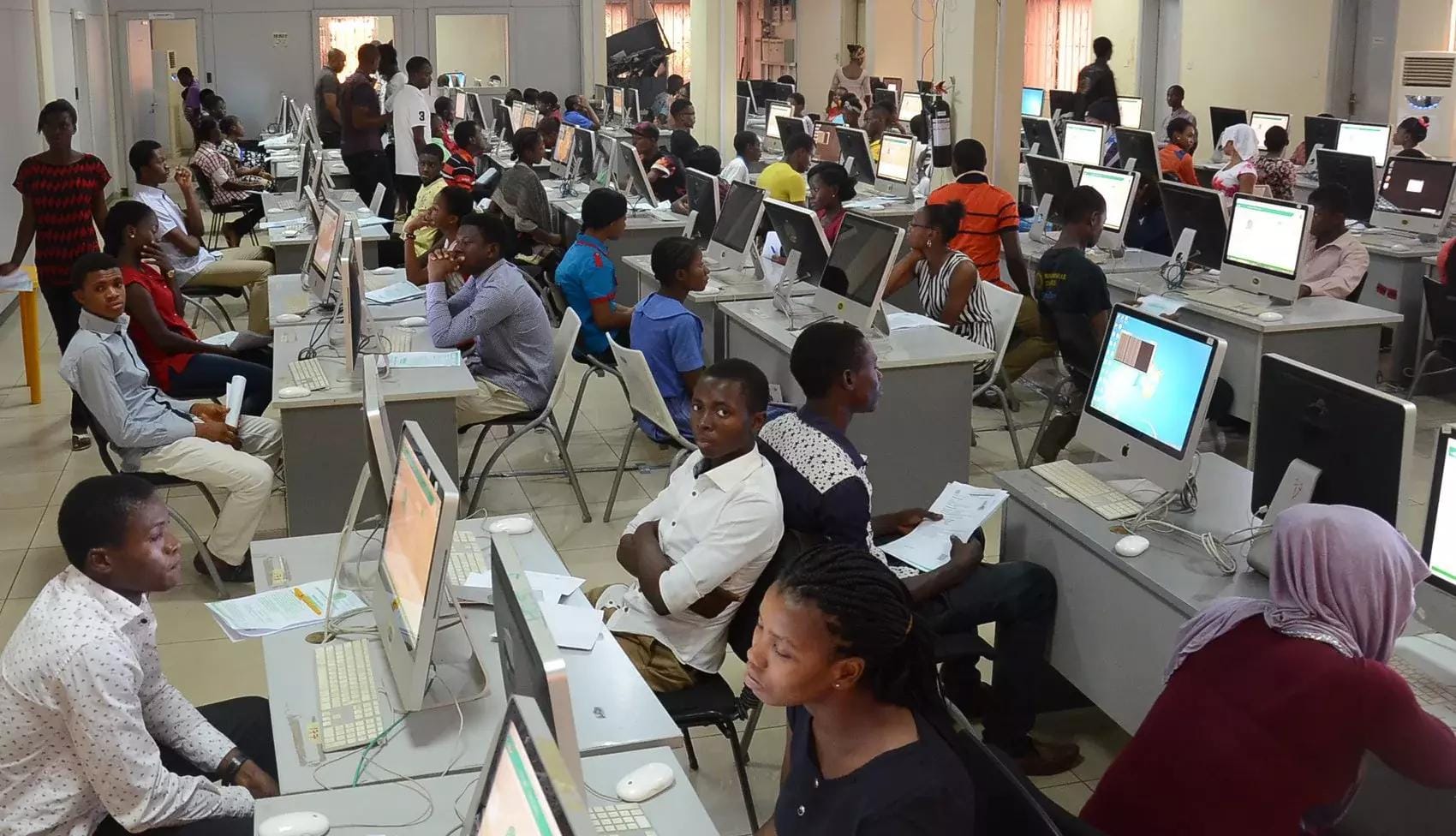 The JAMB spokesman, Dr. Fabian Benjamin, issued a statement on the withholding of some JAMB results to newsmen on Friday, 25th of June, 2021, in FCT Abuja.

The News Agency of Nigeria (NAN) discloses that Dr. Fabian Benjamin advised every concerned Nigerians, especially all JAMB UTME candidates to check his/her result by sending UTMERESULT to 55019 using the GSM number they used to get their profile code for JAMB registration.

What the JAMB Spokesman is Saying

He said and I quote below.

“The Board notes with satisfaction that the utilization of NIN (National Identification Number) has really gone far in subduing examination malpractices as the 2021 UTME has recorded the least incidence of transgressions since the origin of the CBT examinations.

“Notwithstanding, the Board is assuring all affected candidates that they’ll be reviewing all CCTV footage and other technical gadgets for detection of possible examination misconducts. Very few results are being delayed for further investigation.’’

The spokesperson for JAMB however warned that the board would not hesitate to withdraw the results of any candidate found to have committed any form of examination misconduct.