We have reached out to the Joint Admission and Matriculation Board (JAMB), after coming across a purported image making its round on social media websites about the UTME exam being rescheduled.

JAMBCBTResult.com would love to share the false image, but we don’t love peddling fake news.

The board’s Head of Media and Protocol, Dr. Fabian Benjamin, reacting to the alleged JAMB exam being rescheduled, told News Agency of Nigeria (NAN) on Wednesday, in Lagos state that the statement “is not correct’’.

If you recall, both parents and candidates lamented the JAMB low scores 2021.

The Joint Admissions and Matriculation Board (JAMB) states that it has not fix another examination for any category of candidates on the 3rd of July as being spread in numerous social media and news websites.

The Head of Media and Protocol, JAMB disclosed that at no point did they announced any form of another examination for any category of candidates for 2021.

“The attention of the managerial board of JAMB has been drawn to a Twitter message credited to it that it had fixed another examination for candidates who scored lower than 170 in its examination. With the lying image saying that they’ll resiting and retaking the examination on July 3rd. No examination has been fixed for any category of candidates.’’ 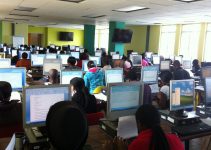 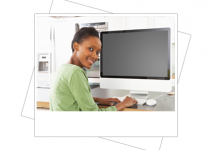 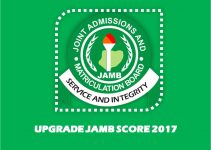