According to information reaching our news desk, the Registrar of the Joint Admissions and Matriculation Board (JAMB), Professor Dibu Ojerinde has disclosed that JAMB would fully resolve to the computer-based test (cbt) in 2015/2016 Unified Tertiary Matriculation Examination (UTME).

We’re able to gather that Professor Ojerinde made this information public during the 2nd technical committee meeting for the 2014/2015 admissions to tertiary institutions in the country, where the professor says that last year’s UTME was partially pencil test, dual-based test and computer-based test.

The prof also said that with the extreme success which was recorded in the year 2014 JAMB CBT examination, the board has decided to take computer-based test as the only option for candidates siting for the 2015/2016 UTME.

The Registrar also used the medium, to urged Niger state governor, Babangida Aliyu to build and operate computer centres in at-least, one in each of the three senatorial districts of the state for candidates from the state to register for the upcoming examination, saying that there’s only 4 approved computer-based centres in the Niger State.

Also responding to the remarks by the registrar, Governor Aliyu charged JAMB to sanitise the nation’s examination system for a better integrity of the certificates of the nation’s educational institutions. 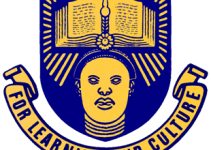 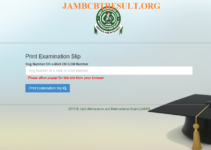